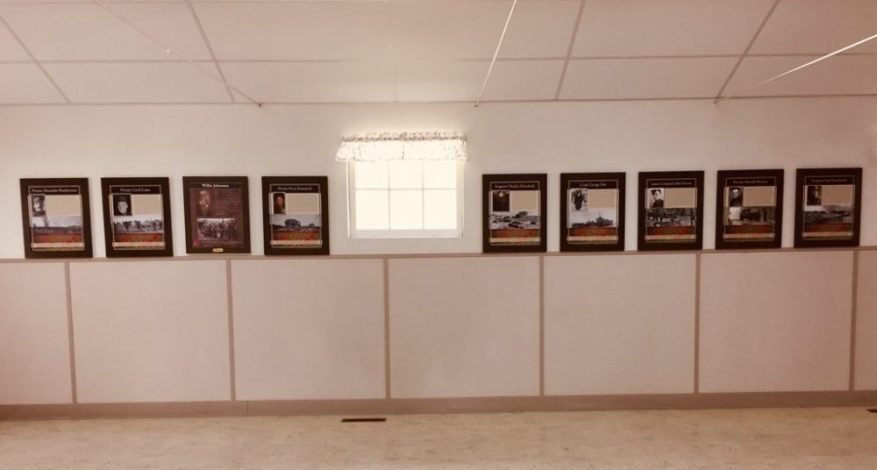 On Saturday June 22, 2019, the West Smoky Legion Branch No. 244 proudly presented an afternoon of commemoration for the Bezanson Fallen Heroes from WWI and WWII. The Legion had partnered with the Canadian Fallen Heroes Foundation to put a face to the fallen, to share a glimpse into the lives of the soldiers and to preserve their memory through memorials. Bezanson is the 2nd Community in Alberta to have all of their Fallen Heroes Commemorated.

It was an honour and a privilege to be involved in the project to commemorate the Fallen Heroes of Bezanson. The Memorial Plaques will be a constant reminder of the sacrifices made to ensure we can enjoy life as we know it. After the event, I was approached by the great grandson of one of the Fallen Heroes to tell me that he was so moved by the presentation that he is now planning a trip to France next year to see his great grandfather’s headstone. That led me to believe that the event had made a significant impact on the attendees.

This letter has been provided by Wanda Zenner of RCL Branch No. 244.

In the words of Winston Churchill
“Never in the field of human conflict, has so much been owed, by so many, to so few”